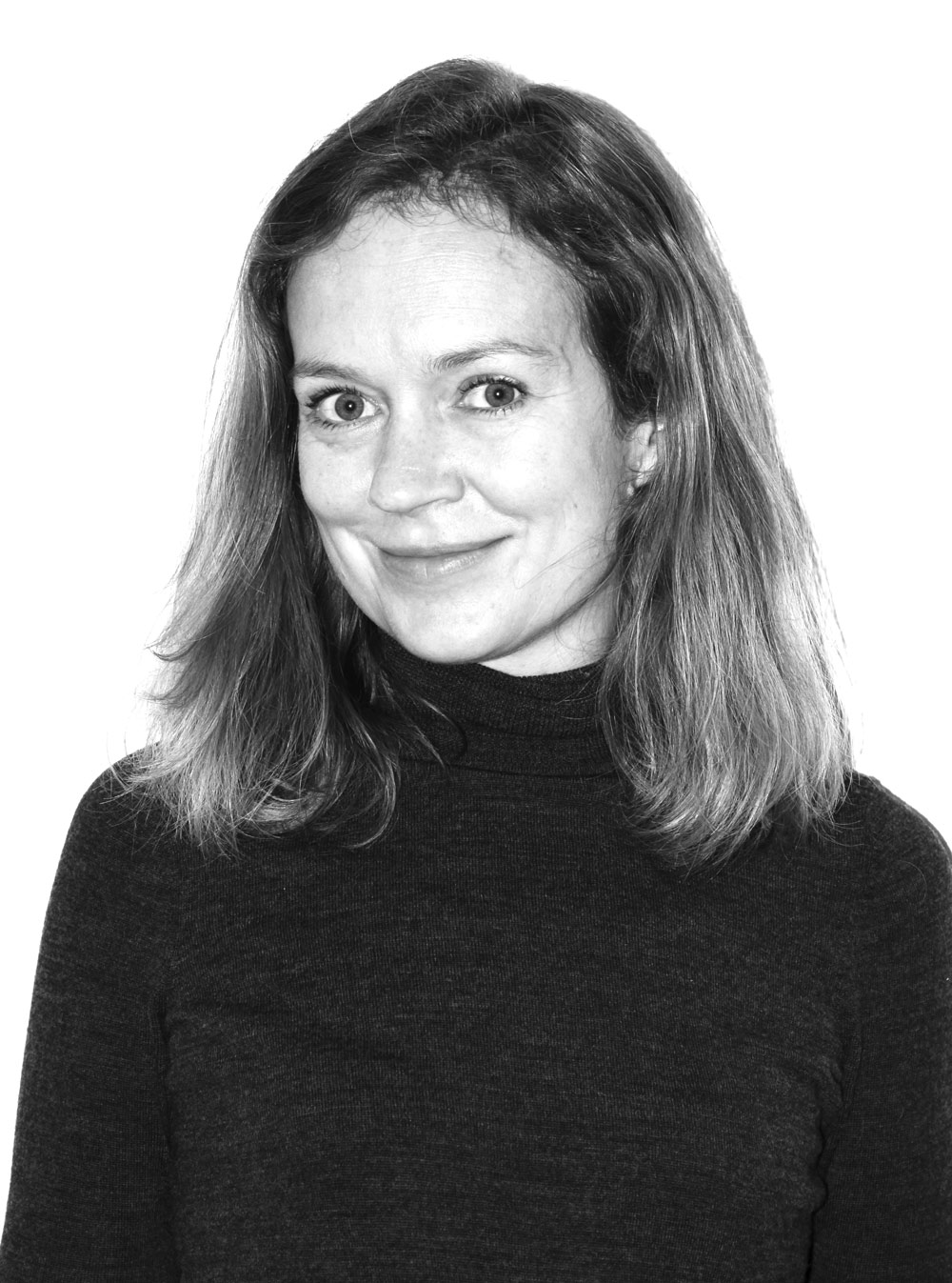 How to translate a passion

Victoria Grace is a globetrotter who speaks impeccable English, and for good reason, she was born in Australia. But Victoria also speaks impeccable French, as she has been living in France for over ten years, finally settling in southern France near the city of Nîmes.

After completing a PhD in Sanskrit in 2011, it was a short step for her to found English Publications in 2012, with the aim to provide high-quality French-to-English translations of academic publications as well as editing/proofreading of documents written in English by non-native speakers.
This step was taken quickly, as with Victoria Grace, her head works just as fast as her legs do. 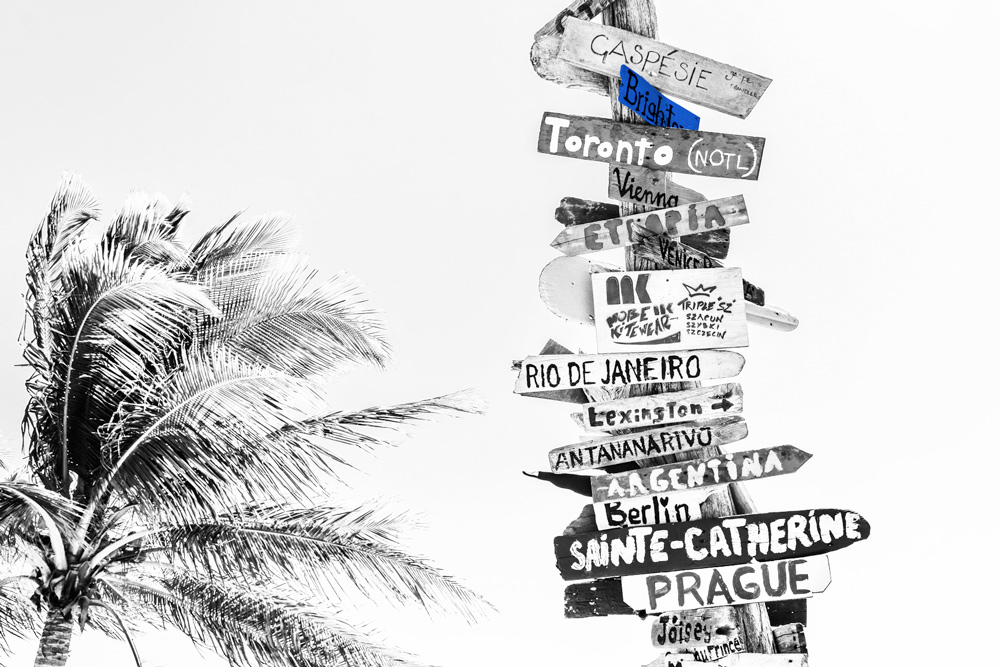 The study of history and civilisations is the realm of Victoria:

Victoria Grace : The taste of discovery

Perfectly bilingual, Victoria Grace masters the idiomatic expressions, syntax, and vocabulary of both French and English:

She continually broadens her knowledge of her professional area of activity. Because this scientific and medical translator is above all a passionate explorer. And because a perfect knowledge of English alone is insufficient when proposing flawless language services.

The quality of the language services at English Publications makes the difference.

The difficulties inherent to writing in a foreign language are even better understood when the two languages are perfectly spoken by the translator.

As a translator and editor, Victoria reigns over the fields of the humanities and social sciences, ecology, medicine, psychoanalysis, and psychology.

Victoria Grace is the queen of:

an acute sense of client relations.

Perhaps English is not your cup of tea?

Call on Victoria at English Publications to accompany you throughout the publication process of your book, article, or grant application in English.

What our clients say

“I would like to thank you for your professionalism. I’m really happy with your work. It’s a real pleasure to work with you.”

“Really, your work is more than perfect! Thank you for your speed and efficiency.”

“Thank you again for this wonderful collaboration, which I found both humanly and technically rewarding.”